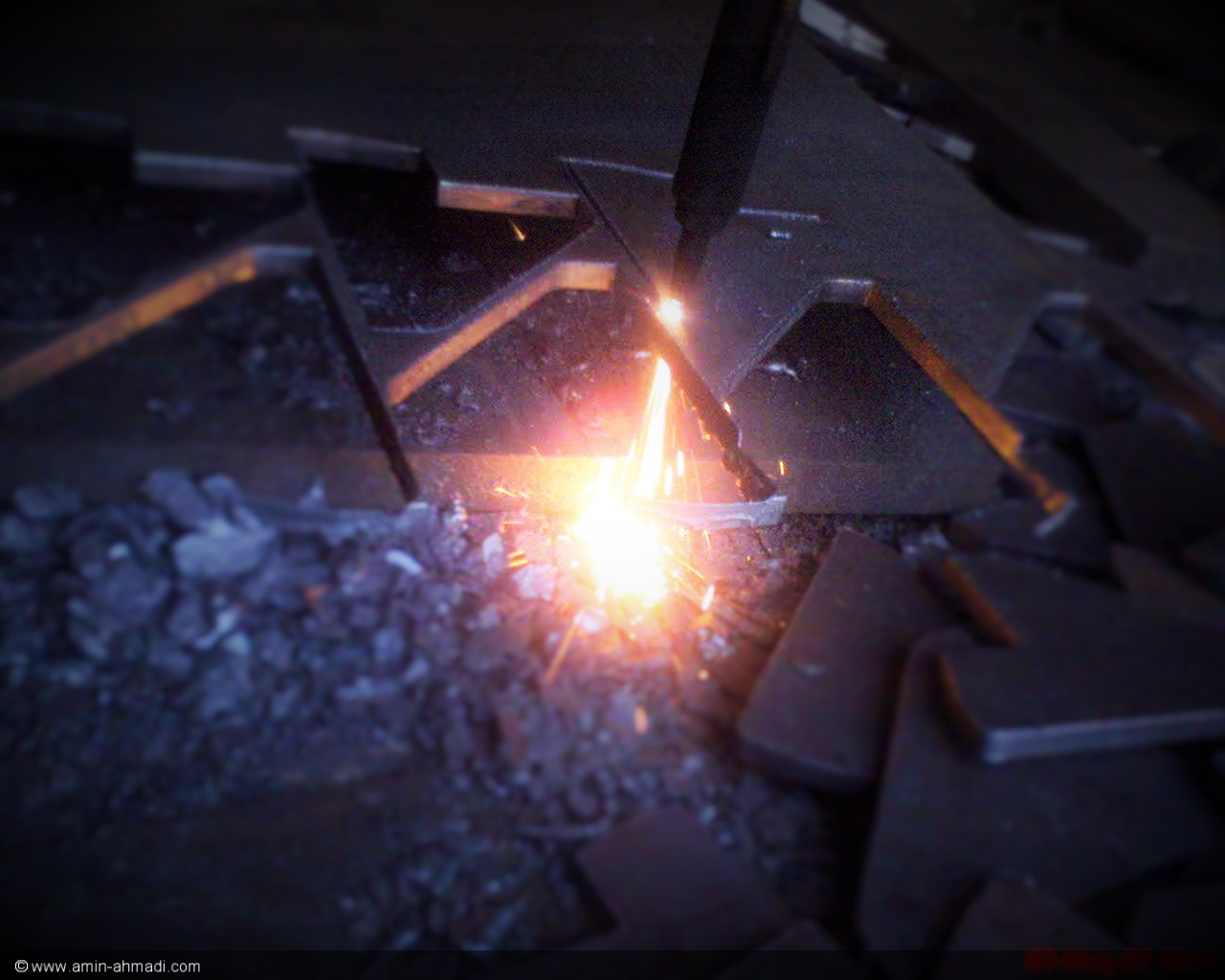 CATOX 2000 is a fully automatic metal sheet cutting system built by Ahmadi Industrial Group during 2000’s. It is able to get AutoCAD drawings as an input and cut the drawing from a metal sheet (iron, steel and any other metal type depending on the cutter section of the machine which can be Oxygen-Propane, Plasma or Laser) CATOX 2000 is widely used in heavy industries.

I was responsible for CATOX 2000 software from A to Z, the GUI, the drivers and DLLs needed to connect to the hardware and the main part of the software responsible for conversion of the AutoCAD drawing to motor signals were all developed and programmed by me during 2005 and 2009. A vast amount of effort in Delphi, C++, Windows API and Windows Driver Development Kit were put into this project during my time at AIG.

Below are some of the pictures taken from different installations of CATOX 2000.