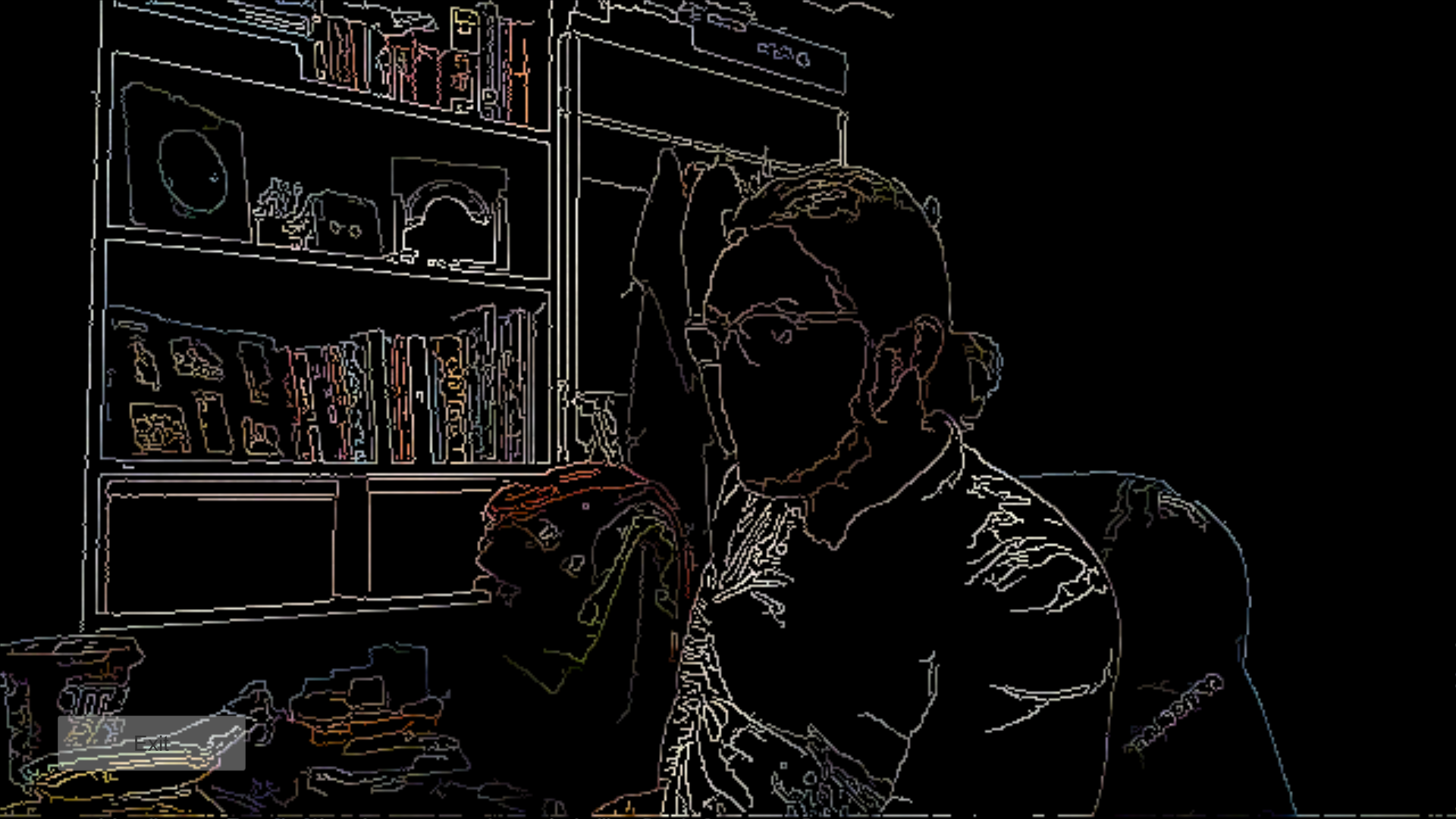 A question I got a lot after writing this post quite some time ago was “How to pass a processed image from OpenCV back to Unity?!” Obviously, that tutorial described just the way to pass images from Unity to C# (because of the nature of what it needed to do) and my answers in the comments section didn’t quite clarify things for most people, so I thought why not write another tutorial and address all those questions in one go. This article is the result, so I hope it helps you understand not just how images are passed from Unity to OpenCV and vice versa, but also why it needs to be done like this.

First things first, the environment I used for the screenshots and testing the codes I have shared here in this post:

A couple of notes before going on. You can adapt this tutorial to any other operating system and development environment if you understand what the differences are between libraries in macOS and Windows and so on, but if you still face issues making it work, you can post your questions in the comments section down below. Another thing you should note, is that you can use any other preferably recent version of OpenCV as well, such as OpenCV 3.4.6 and so on.

Well, to begin, let’s assume we’ll create a simple user interface to view the camera feed and see the results of the OpenCV processed image in real time. Here is how our UI will look like:

To clarify, we’ll be creating a 2D Unity project with a simple UI seen above. It includes an Image and a Button to exit the application when clicked.

Next, we’ll create a C# Script to bring our UI to life. Let’s assume this Script is called MainScript.cs and it is added to an Empty Component called Script in our UI and initially it’s filled with the following code to handle the Exit Button and other necessary assignments of components in UI to members in our C# class:

For the Script to work, you must first assign the Image and Button components as seen in the following picture:

Just drag and drop objects from the Hierarchy panel on the left and into the relevant fields in the Inspector panel, while Script object is selected.

Now we need to use WeCamTexture class in Unity to access live frames read from the camera or webcam in our computer. For this reason we define it as a member in our MainScript class:

The other class we need is called Texture2D. We’ll use this class to display images modified by OpenCV. SO let’s define that as well as a member of our class:

The next and probably the most important thing we need to define in our class is the following:

This corresponds to the library and function we’ll create in a C++ library that uses OpenCV to process an image read by Unity classes in our C# code. In case you’re interested about the details of the code above, you can read more in this page. The part we need to pay attention to is the first parameter passed to the ProcessImage function:

If you are familiar enough with both C++ and C# languages, you can probably guess what we’re trying to achieve and what will be the corresponding definition for this parameter in our C++ code. But to clarify, we use this to pass a reference to an array of pixels from C# to C++. In other words, we’re trying to pass pixels from C# to C++ but at the same time we want our C++ code to be able to modify the contents of the pixels and consequently pass back pixels from OpenCV and C++ to Unity and C#. In C++, this corresponds to the following:

Again, if you’re not new to C/C++, you already know that this is a pointer to a pointer of pixel data, or in other words a pointer to an array of pixel data. For more curious C/C++ pros, you’ll see why we must use pointers instead of proper arrays or vectors and references later on.

Back to where we were, we need to initialize the members we defined in our C# code, so let’s modify the start() method of MainScript class to make it look like this:

It’s nothing complicated if you are at least armed with the basics. In the start() method, we initialize _webcam and _cameraTexture members of MainScript whereas in update() method we do the following:

Now that we have everything we need in our C# code and Unity project, it’s time to create a library and actually write the code responsible for ProcessImage function above.

Start by creating Dynamic-Link Library (DLL) project in Visual Studio 2017. Make sure you name it ComputerVision, since that’s the name we used when we defined it using DllImport in MainScript above:

After the project is created, what I’d suggest is to remove all automatically created header and source files and add just a single *.cpp file called ComputerVision.cpp and modify it to look like this:

Notice that we need to first define the Color32 structure as seen below, which corresponds to the type of pixel data Unity provides:

In OpenCV this corresponds to CV_8UC4 type, or in other words 32-bit RGBA. The next important piece of code is to wrap all of our functions in extern “C”, as seen here:

The comments I’ve inserted inline should be enough, but again just to further clarify, the following part can be replaced with any other code that modifies the original image:

A couple of other notes if you are facing issues building your library using Visual Studio 2017. Make sure you add OpenCV include paths and lib files to your project, and disable pre-compiled headers if you remove all initial files that were created by Visual Studio. Other than that, if you’re still facing any issues, just post it as a question in comments section below.

Now build your library and copy the created library file into the Plugins folder in Unity project. Make sure you also copy over any dependencies, such as OpenCV in this case:

Before running the project in Unity, make sure the libraries are configured correctly by choosing them and setting the required values in Inspector. In my case I used OpenCV 4.1.0 64-bit to build my library, that’s why I used the following configuration:

If you haven’t missed anything, you should be able to safely build and run your project now. Below is an screenshot of the project running on my PC showing me in my room with a Canny effect applied to the live images:

16 Replies to “How to Pass Images Between OpenCV and Unity”