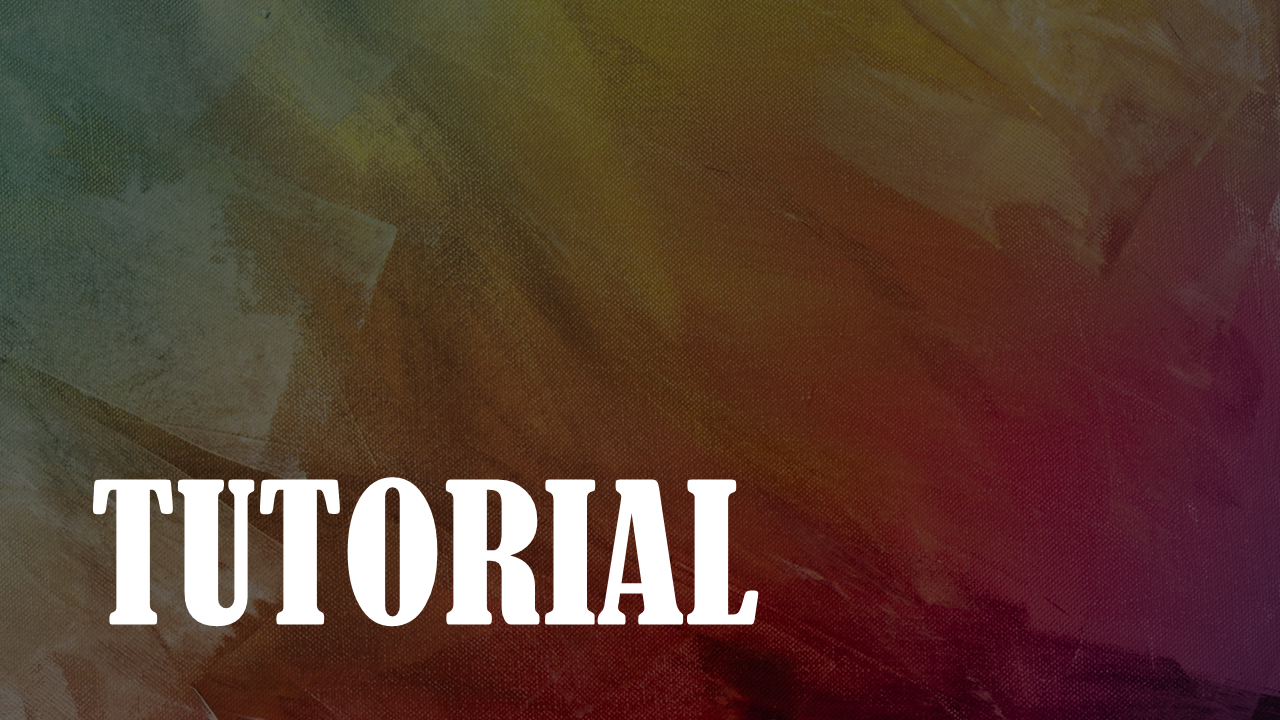 It was a disappointment to learn that I can’t use the most recent versions of Docker at home (with my Windows 10 Home Edition) but after digging around a bit, I learned that there’s actually an option, which suits me even better than Docker Desktop for Windows.

From Windows 10 version 2004 (which was released recently), you can use WSL 2 which allows you to run a full performance Linux machine inside Windows 10 (yes, Home edition as well) without the need for any 3rd party Virtualization software.

After installing (or upgrading to) WSL 2, you can go ahead and install an Ubuntu for instance (see this link for more). From there on, it’s just about typing wsl command before your Linux commands in command line, and installing and using Docker as you would on an Ubuntu machine. See the link below for more info: